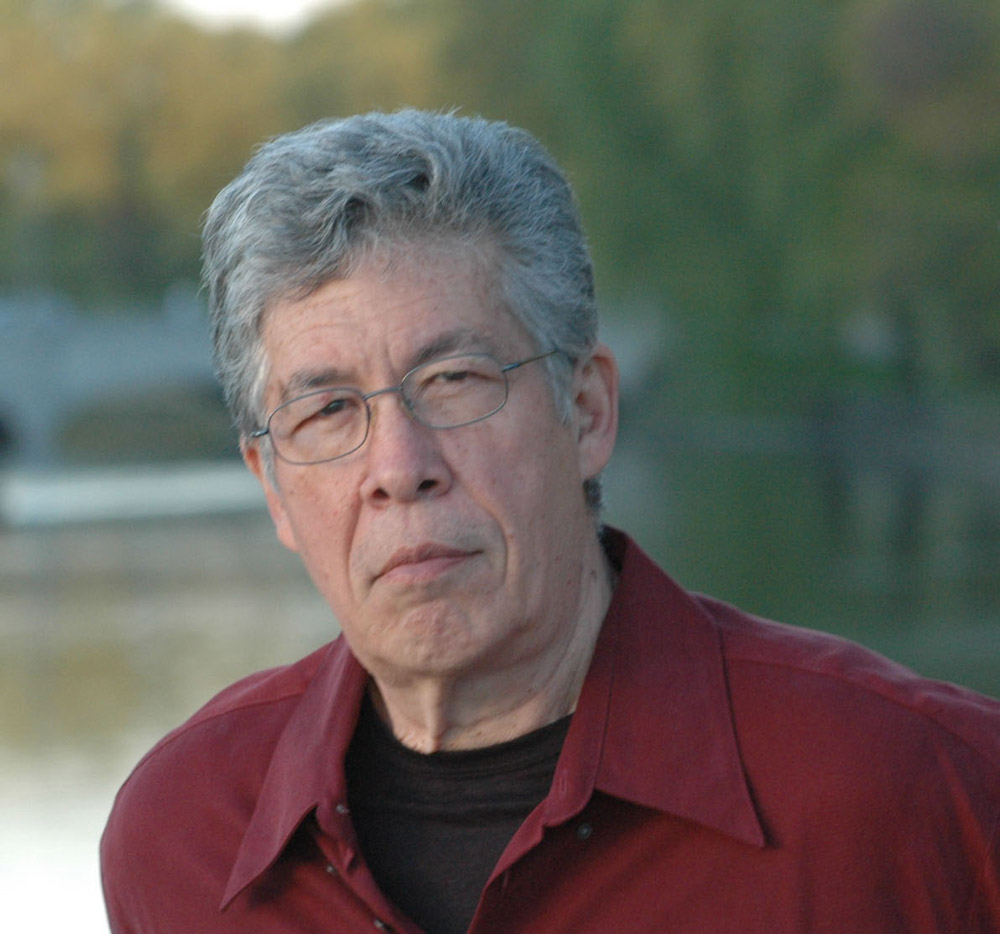 His first novel, Medicine River, was made into a CBC television movie. Green Grass, Running Water, his second novel, was shortlisted for the 1993 Governor General’s Award. King’s satiric CBC radio drama, The Dead Dog Café ran from 1996 to 2000. His short story collections, One Good Story, That One and A Short History of Indians in Canada, were Canadian bestsellers, and his Massey Lectures, The Truth about Stories, won the 2003 Trillium Book Award. His fourth novel, The Back of the Turtle (2014), received the Governor General’s Literary Award for Fiction, while The Inconvenient Indian: A Curious Account of Native People in North America won both the RBC Taylor Prize and the B.C National Award for Canadian Non-Fiction.

He has received a National Aboriginal Achievement Award and is a member of the Order of Canada. 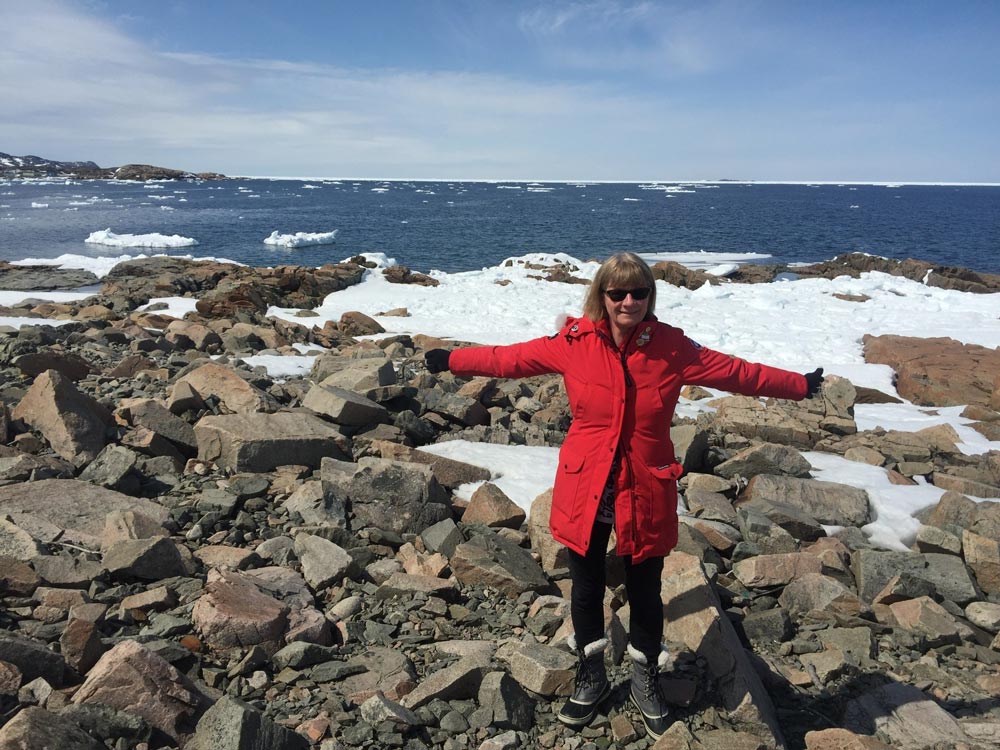 Since 2006, Shelley Ambrose has been the executive director and publisher of The Walrus. Born in Chatham, Ontario and raised in Calgary, Shelley attended Western University and Ryerson. She worked as a reporter for the Globe and Mail and the Windsor Star before serving for more than a decade as a producer and executive assistant for CBC Radio’s Morningside with Peter Gzowski, and later for The Pamela Wallin Show. After three years in public affairs at the Canadian Consulate in New York, organizing media, producing events and building the Canadian brand, she returned to Canada in 2006. Shelley has produced hundreds of forums, lectures, festivals, book tours, Arctic tours, royal visits, galas, talks, national tours, and more. Shelley has been awarded the Queen’s Golden Jubilee Medal for volunteerism, and the Queen’s Diamond Jubilee Medal for Arts and Letters, the Ryerson University Headliner Award, and is part of the Be Extraordinary campaign at Western. She sits on board and advisory councils for the Nature Conservancy of Canada, Western University, Library and Archives Canada, the Arctic Rose Foundation, the Canadian Canoe Museum, and Lapham’s Quarterly in New York. 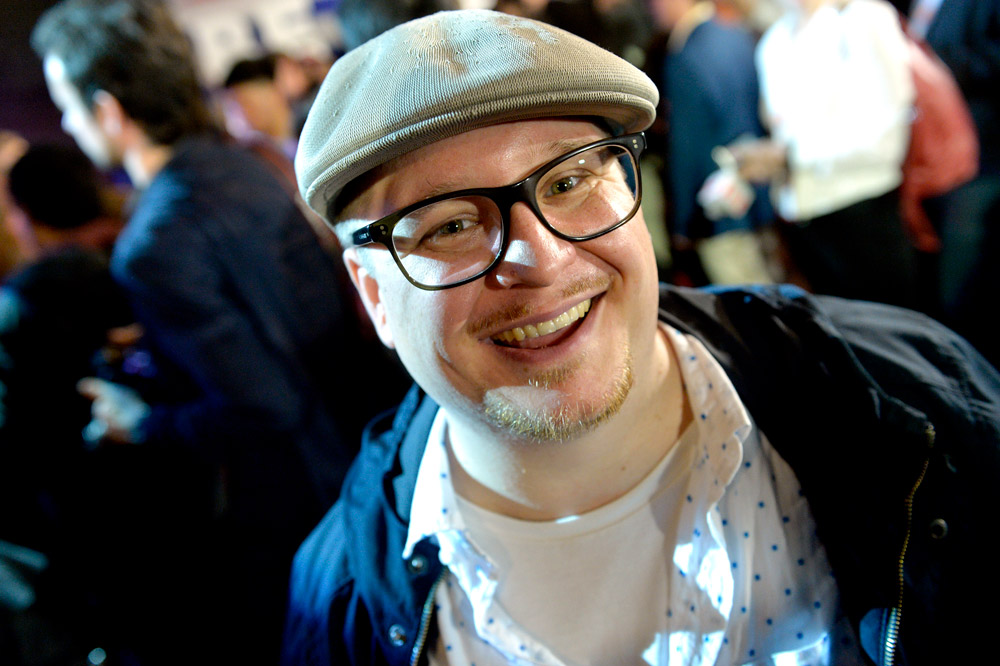 Charles Demers is the author of five books of fiction and non-fiction, including the bestselling satirical crime novel Property Values, which has been optioned for development as a feature film. He is also a comedian, author, actor, playwright, and screenwriter, and his stand-up record Fatherland was nominated for the Juno Award for Best Comedy Album of the Year. Charles Demers is a fan-favourite on CBC’s smash radio hit The Debaters, as well as providing the voice of Walter the Slug on the Emmy-winning Netflix animated series Beat Bugs. 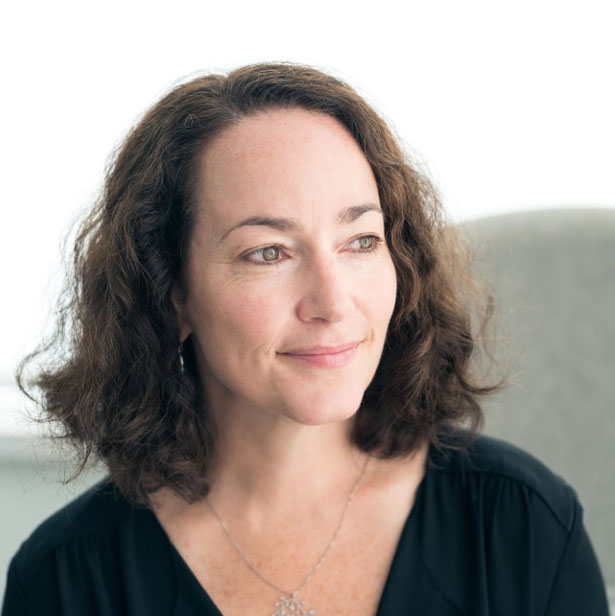 Leslie was born into a house of books and has made her career from various points within Canada’s book industry. She has worked for some of Canada’s best bookstores and acted as a sales representative and publicist for some of North America’s great publishers. Leslie is the Artistic Director of the Vancouver Writers Fest, an international, year-round festival that aims to connect people to outstanding books, ideas and dialogue. Aritha van Herk is the author of five novels, Judith, The Tent Peg, No Fixed Address, Places Far From Ellesmere, and Restlessness. Her non-fiction ranges from In This Place: Calgary 2004-2011 and Prairie Gothic (photographs by George Webber, words by Aritha van Herk) to Mavericks: An Incorrigible History of Alberta, and The Age of Audacity (a history of the University of Calgary). Her most recent work, Stampede and the Westness of West, melds poetry and place-writing. She has published hundreds of articles, reviews and essays, and she is an active public commentator. A Member of the Order of Canada, Fellow of the Royal Society of Canada, Member of the Alberta Order of Excellence, and recipient of the Lorne Pierce Medal, she has been honoured as one of the twenty-five most influential artists in Alberta.